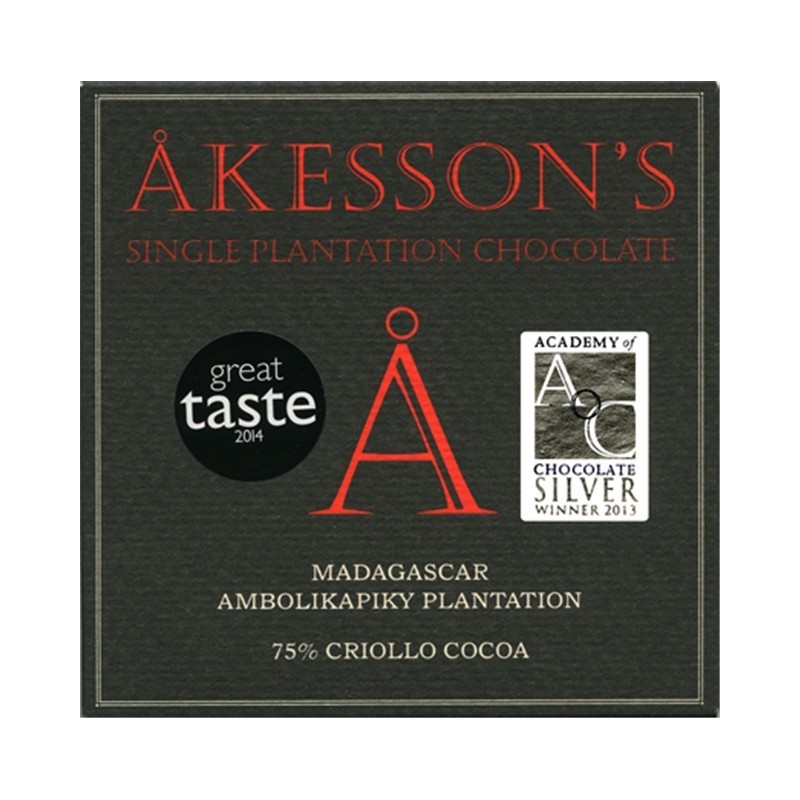 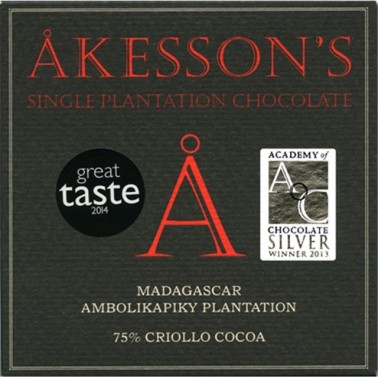 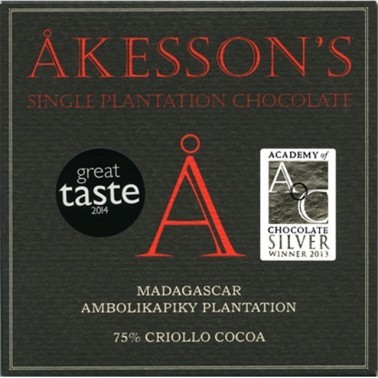 In Madagascar, in the Sambirano Valley (the most famous cocoa valley) is the Ambolikapiky plantation where Bertil Akesson sustainably cultivates exceptional Criollo cocoa.

He is part of the Bejofo farm where he also grows spices and flowers for essences.

This Criollo bar provides notes of citrus, red fruits, caramel, cocoa, a light touch of smoke and toast, as well as the characteristic softness of the island's Criollo cocoas.

There are uncountable prizes for tablets made by other chocolate makers with Akessons State cocoa, as well as the prizes for the cocoa itself and its owner, such as the

2015, Academy of Chocolate: GOLDEN BEAN,
This particular bar has received awards, among which are:

No customer reviews for the moment. 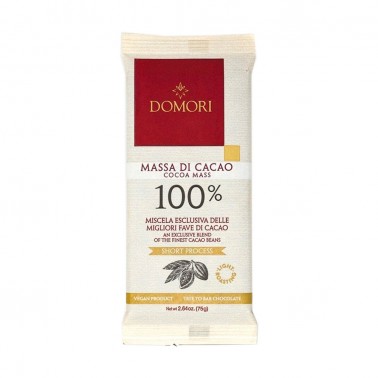 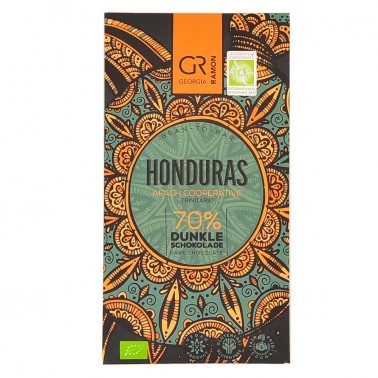 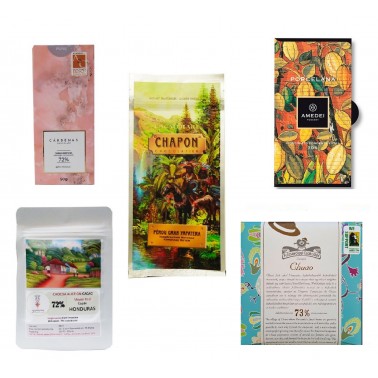 Price €41.95
Selection of 5 Premium chocolate bars of different origin and percentage Taste a selection of the best bean to bar chocolate 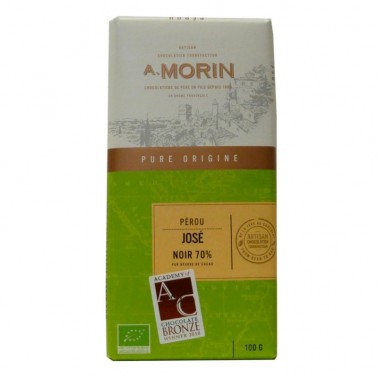 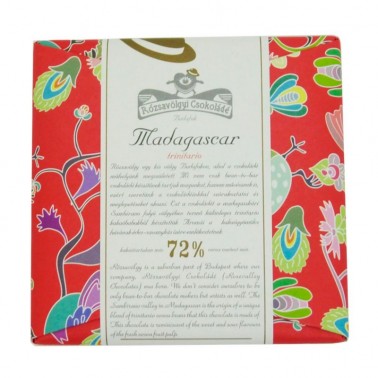 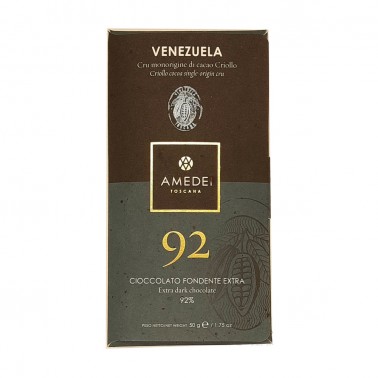 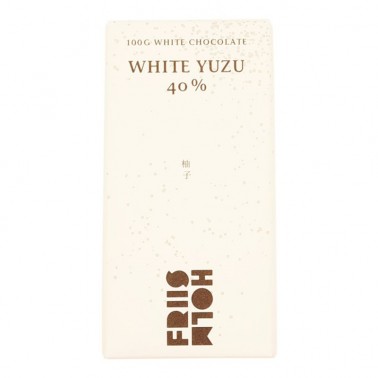 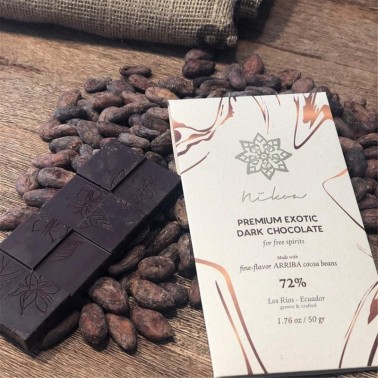